To market and deliver a festive, dinner and dance extravaganza for 3500 staff

To win the contract was hugely competitive, beating many other event companies with our proposal of an evening of entertainment, music, food and excitement while transporting 3500 guests to Alexandra Palace in North London from the clients offices in Hertfordshire. The event was like no staff party you’ve imagined, the build up over 3 months leading to the event included on-site marketing and spot entertainment to ensure every member of staff knew how special this event was going to be. Coaches to and from the event, drinks reception and canapés in the west hall, illuminated laser tunnels with over 200 entertainers and crew, providing a vegas style casino with multiple roulette wheels, black jack, dice etc.

The Great Hall was filled with 350 round tables with balloon centres, personalised settings and room for a big wheel, wurlitzer and dodgems too! Food was prepared and served by the venues own caterers, after dinner games, music and a twelve piece show band kept guests dancing until close. This was one of many events produced and organised by CS events.

An award winning, smart, creative, Freelance Event Production manager with an eye for detail and a wealth of experience across all event types.

As a young actor, videographer, apprentice floor manager and sometimes warm up compere at Thames TV, the production of events came naturally. The obvious enthusiasm to please and desire to entertain those around him meant the responsibility of organising end of filming parties was given to Cole, who went on to organise a vast number of industry events for many different film and television production companies. During his late teens Cole became the go to DJ for celebrity and Royal parties and was often asked to source performers and entertainers for television shows such as; The Word, The Girlie Show, etc. forming his first entertainment and event agency where he gained valuable experience at the early MOBO awards, The Brits and many other televised award shows, ceremonies and corporate functions.

Performing as an event host, compere and mobile DJ most evenings, while organising every aspect of each bespoke event during the days, Cole with help from his professional in house crew, (which he proudly assembled in Watford, Hertfordshire) would produce extraordinary dinner dance events, with fairground rides, fun casinos, theme props, musicians, entertainers etc. for thousands of guests at events throughout the UK. Following the successful sale of the events business, around the turn of the millennium, Cole has since worked as a consultant to other event companies and been known to assist only with the organisation of special events for the Royal family, Celebrities or The Houses of Parliament.

⁦@SundayBrunchC4⁩ what’s my star sign? It was my birthday yesterday haha https://t.co/icSroxzVO1 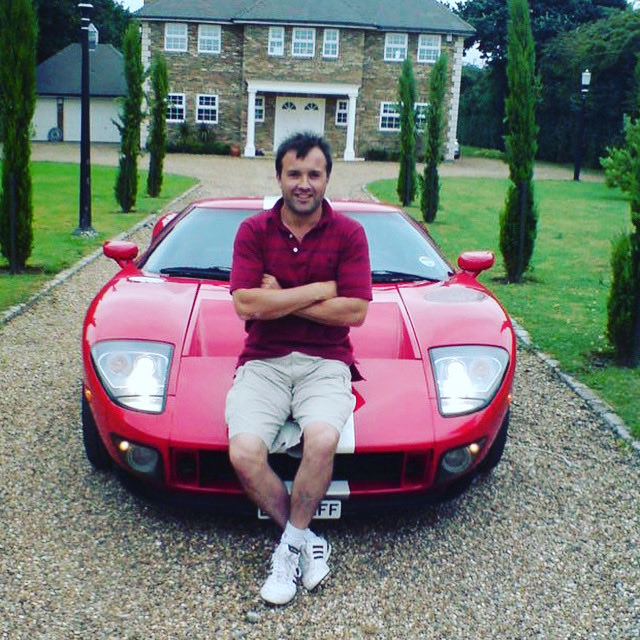 @YodelOnline Tanya Tanya 08:53:51: Kindly accept my apologies. Your parcel is scheduled for delivery today. The driver is currently still loading the vehicle, and the tracking will update once they leave the depot. You can expect your parcel today. #lies #missleading #timewasted

@vidaXL_HQ I will NEVER again order anything from any company that uses @YodelOnline to deliver as it’s just not worth the hassle… weeks now for my parcel and 3 cancelled deliveries. #stillwaiting #badservice #poorservice

@YodelOnline Your service is so bad… Tracking information is limited, web chat useless, phone directs back to tracking? 3 times I’ve received text messages but no parcel and I’m still waiting, but you say you will try and deliver? “There is no try, do or do not” Yoda (not Yodel) 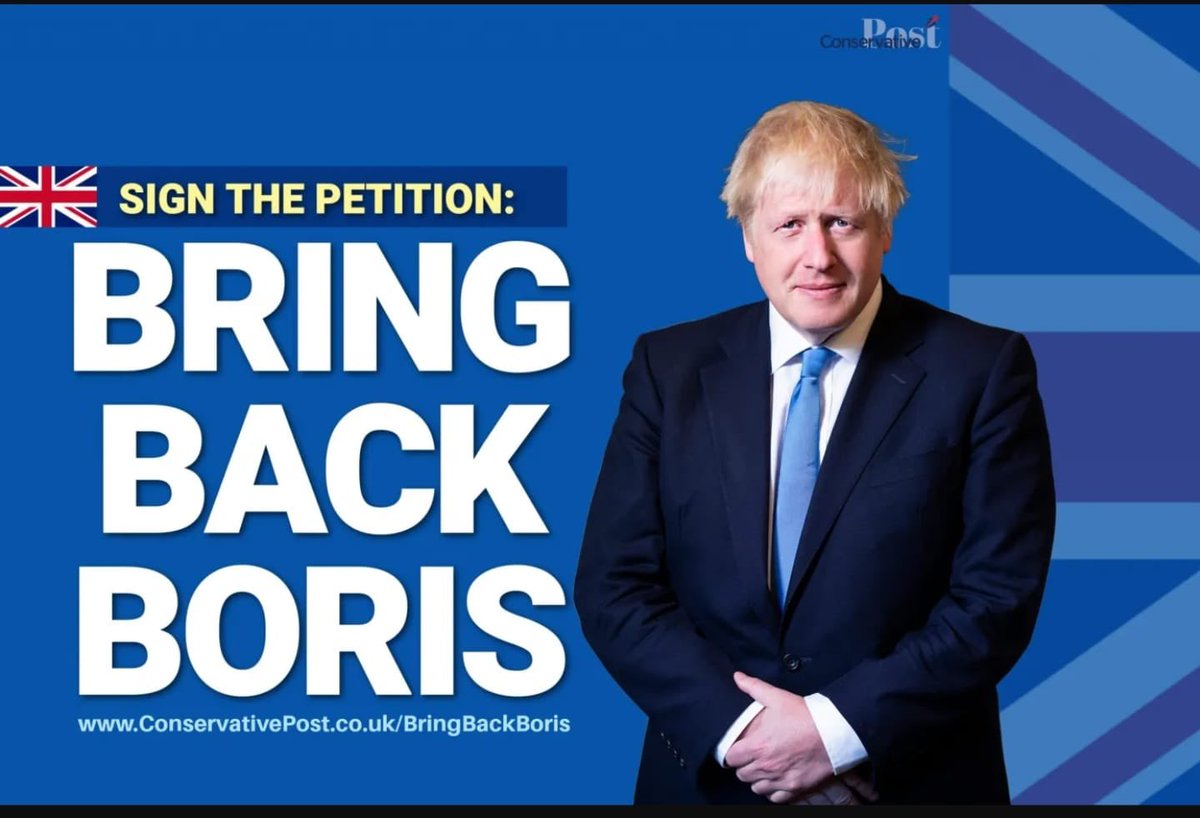 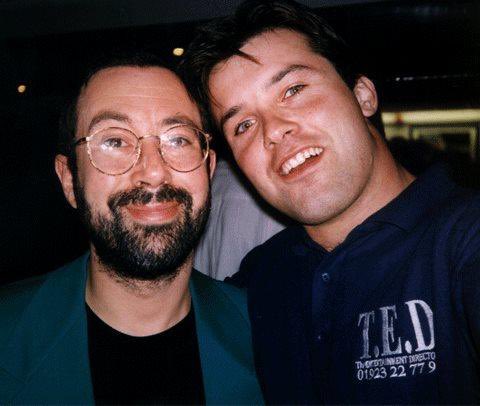 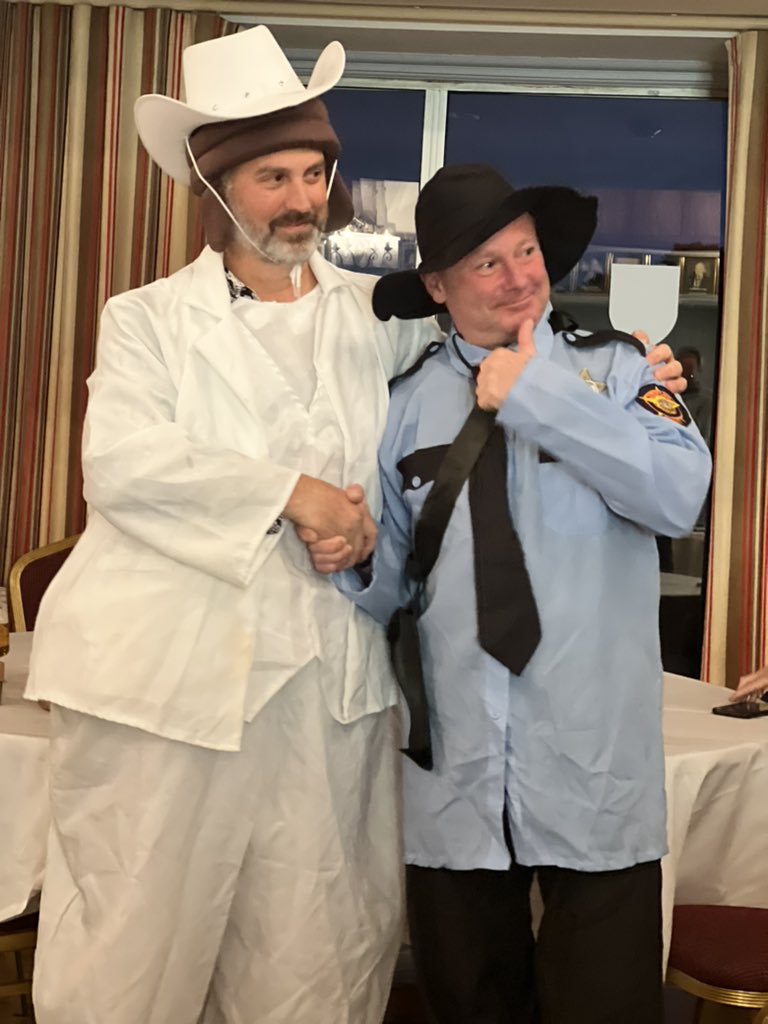 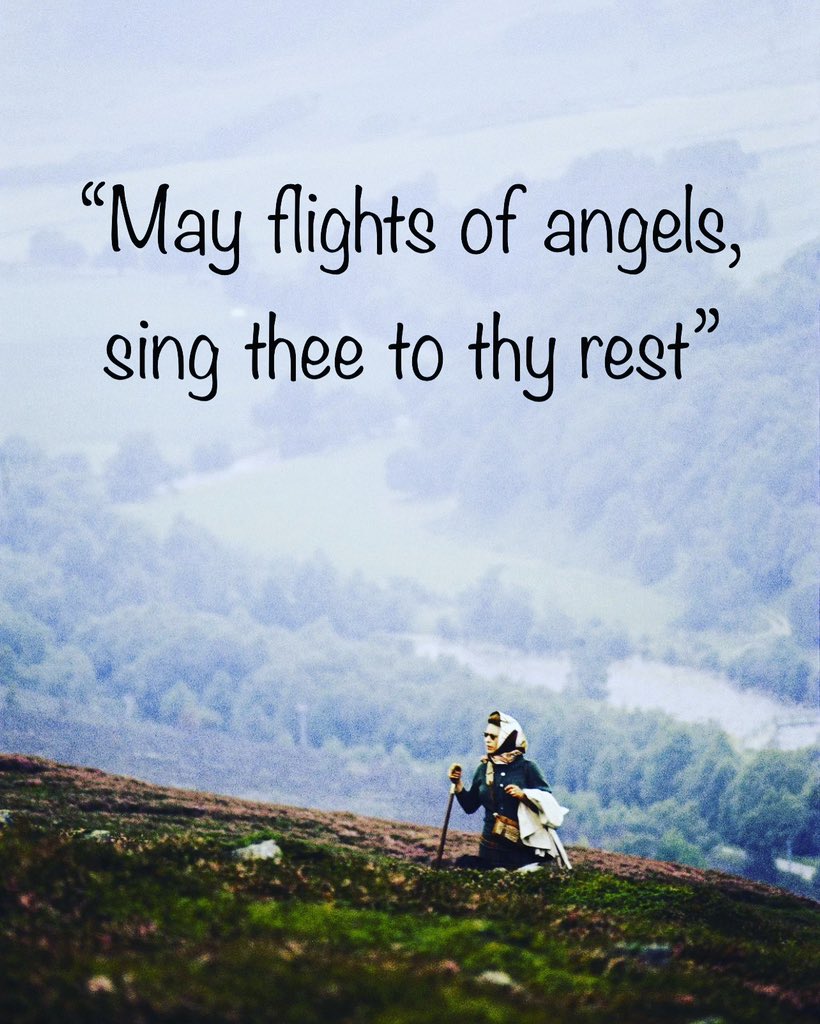